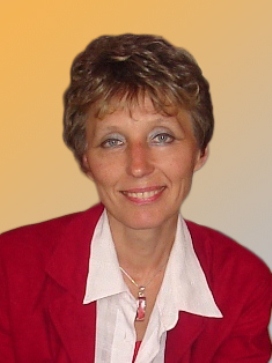 Preparation at Department of Postgraduate Studies is implemented due to:

Preparation of foreigners and  persons without citizenship is realized on the grounds     of international agreements of Ukraine, National programs, and also agreements, concluded by University with juridical and natural persons.

Persons who have higher education and qualification of “specialist” or “master” are admitted for postgraduate studies by contest basis.

Persons, who have scientific title of Candidate of Science, scientific achievements and published works  in chosen scientific specialty, and  are able to conduct on high level fundemental, search and applied scientific researches are admitted for doctoral studies.

Projects of annual and prospect plans of admission for postgraduate studies by state order are working out by University and approved by Presidium of Academy of Educational Sciences.

Amount of postgraduate and doctoral students, preparation of whose is realized out of state order, is distinguished by Rector of University.

Announcement of contest admission for postgraduate studies of University is published in media not later than 3 monthes before start of admission with indicating scientific specialties, terms and conditions of admission and list of necessary documents.

Interactions of postgraduate student or doctoral student and regulations of work with them at University are indicated on the base of “Statute About Preparation Scientific and Pedagogical, and Scientific Personnel”, approved by Decree of Cabinet of Ministers of Ukraine since 01.03.1999 №309.

Scientific Council of University not less than 1 time per year is covered issues of preparation scientific and scientific and pedagogical personnel, reviews staff of scientific supervisors, consultants.

FOR  POSTGRADUATE AND DOCTORAL STUDENTS